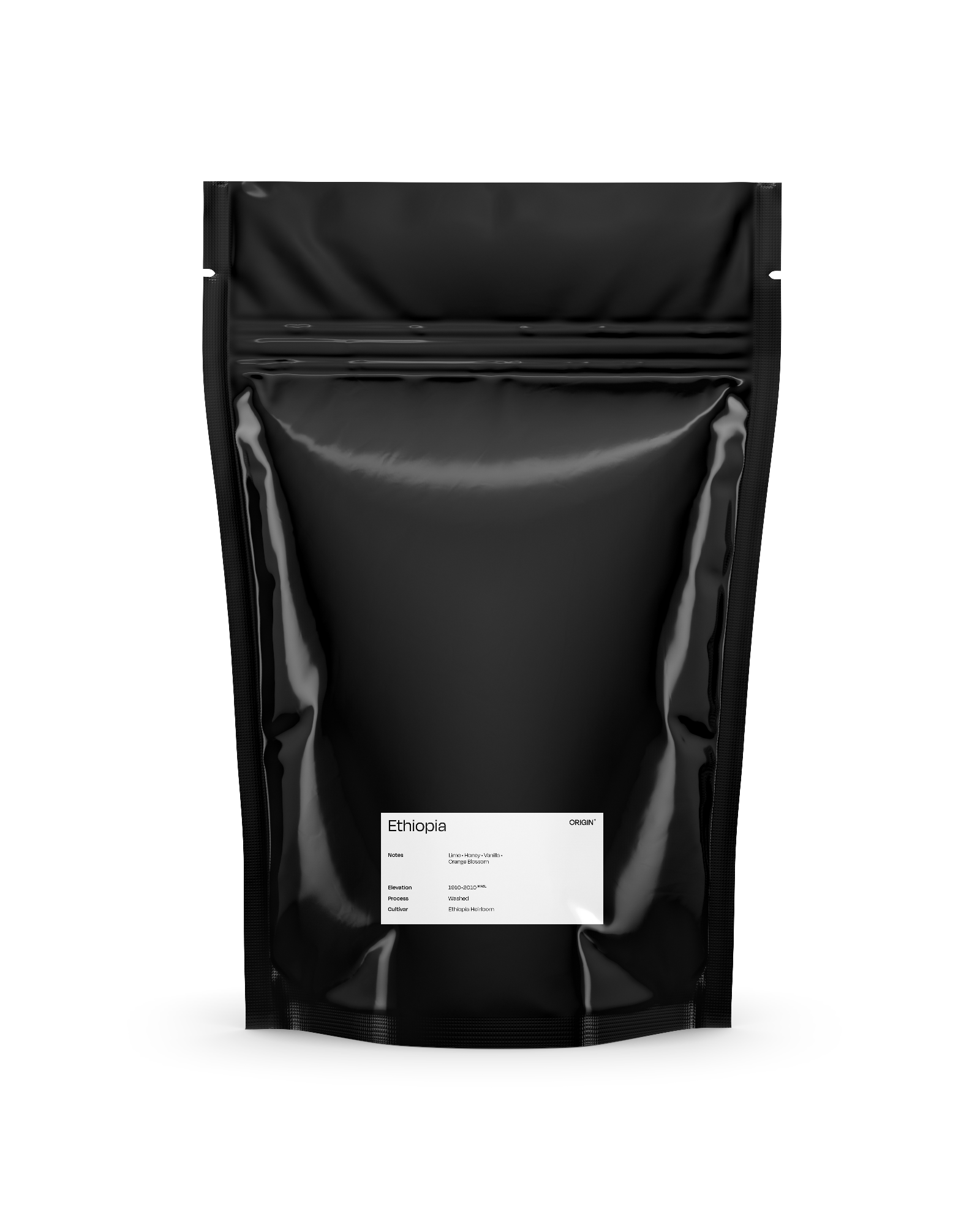 A 5-pound bag of our Ethiopian roast. The Ethiopia Mother Station Washed is bright, expressive, and has a juicy body and lasting sweetness. This coffee is a very classic washed Sidama with notes of lime, orange blossom, honey, and black tea.

Bummer! Looks like this is out of stock.
Product is not available in this quantity.

Ethiopia Mother Station Washed is grown and harvested in Bombe, Sidama, a place known for its rich vegetation and climate. The coffee is produced by local farmers and processed at the Qonqana washing station, named for a river that passes through the area. The washing station was the first and largest built by Daye Bensa Coffee, a company run by brothers Asefa and Mulugeta Dukamo that has built numerous mills in the Sidamo region and also exports and grows coffee. Being one of the first in the area, the washing station is often referred to as “The Mother Station” by locals. 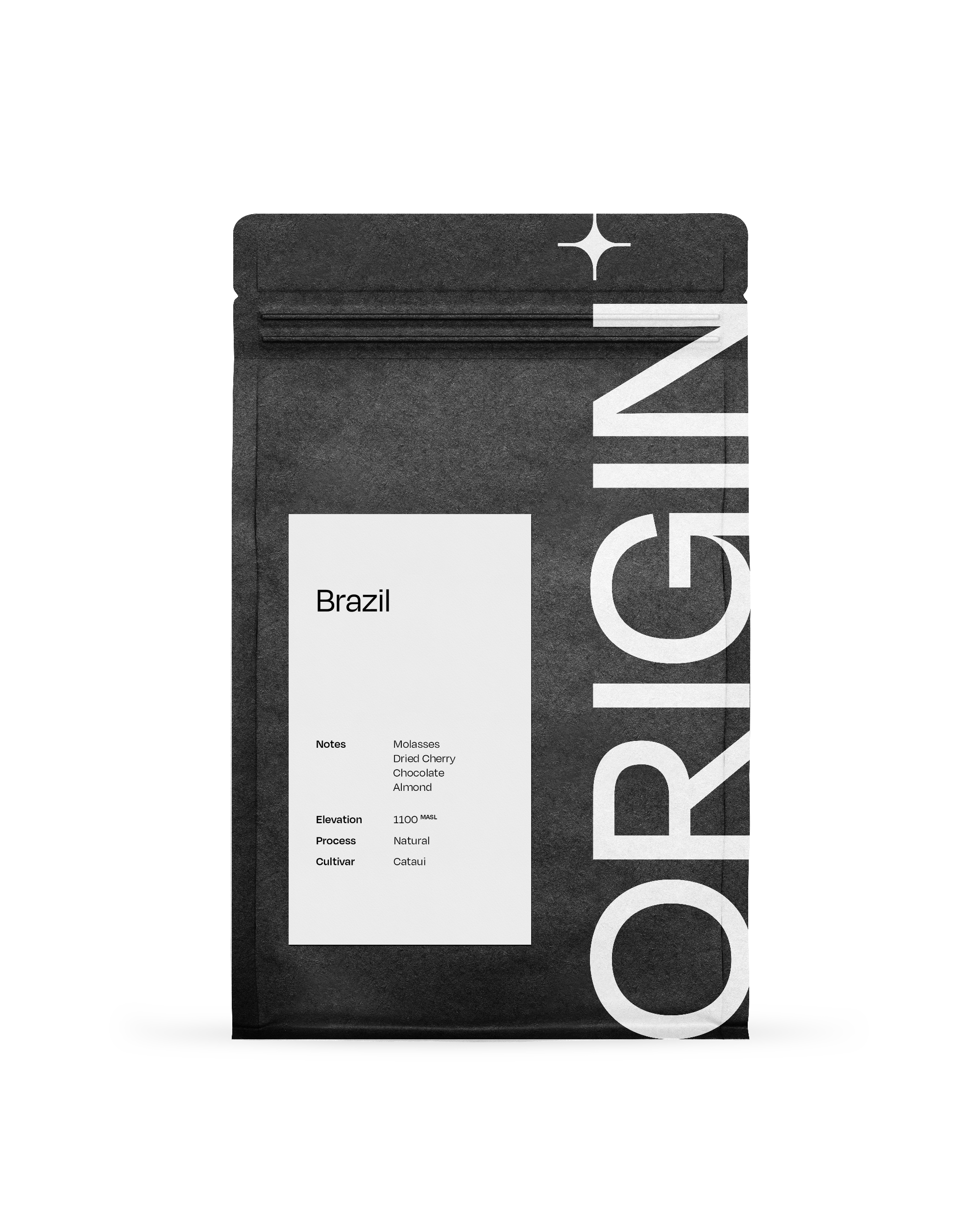 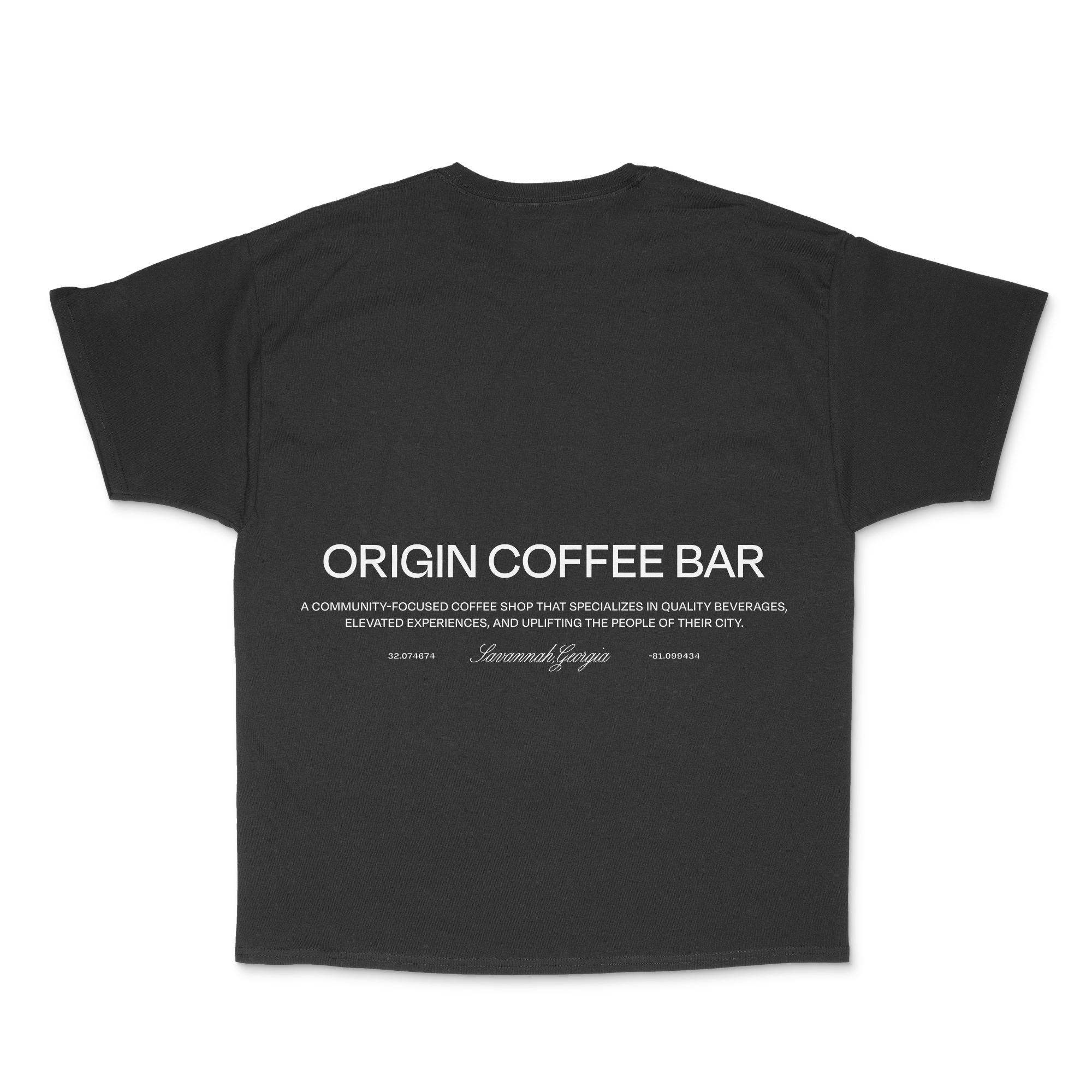 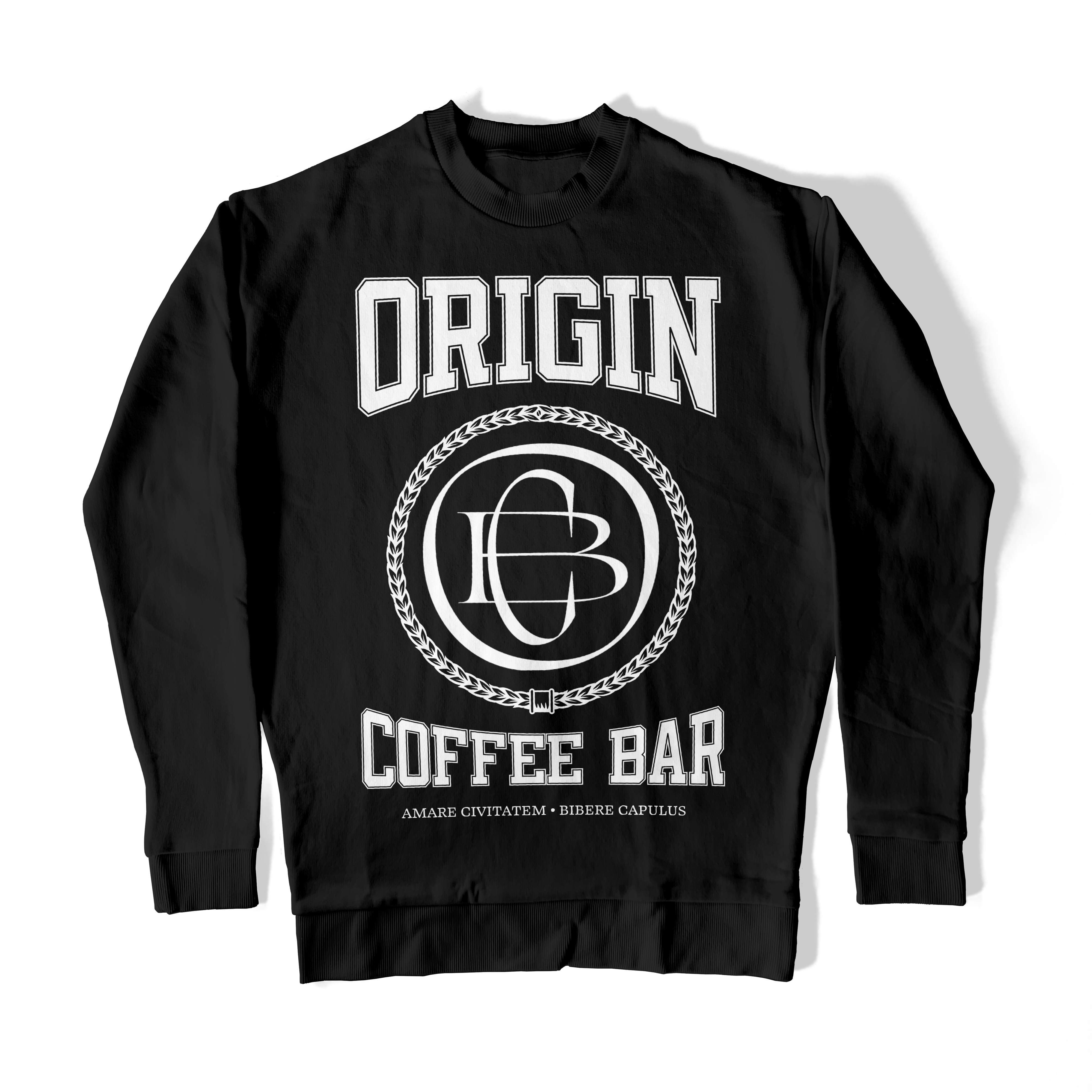